Since last year, the top E-MTB pilots meet once a year for the E-Mountain Bike World Championships. This year, the competition was supposed to take place in Albstadt, Germany earlier in June, but was postponed due to the Covid-19 pandemic.

This year, Moustache was represented by Jérôme GILLOUX (E-Team Moustache) and Natan PATROIS (Moustache ambassador and employee), both focused on the race to the rainbow jersey! One year after his silver medal at the first World Championships in Mont Saint-Anne, Canada, Jérôme was on the starting line stating his intentions to build his name on the E-MTB history by winning a world title.

This year’s circuit consisted of 5 laps made highly technical by the rain, requiring fitness on the climbs and finesse on the slippery descents. Some big names were on the riders list with Alan HARTALY, Thomas PIDCOCK, Simon ABDREASSEN, Julien ABSALON, Marco FONTANA, Sven NYS, Gustav WILDHABER to mention but a few… Altogether, that represents quite a lot of watts, enough to make the race electric! ;-{D

Thus, the race saw last-lap lead changes, as racers contended with mud and the tension of electric racing. Jérôme with his riding skills put on the early pressure on the race, onto lap 3, our Moustache rider had pulled out a 30-second lead. “I thought I could take the jersey home, but I failed at the end” confided the vice-World Champion, before being caught up by Englishman Thomas Pidcock in the last lap, taking the overall victory. Bravo to him! “Pidcock came back on a steep climb, I tried to stay in contact but cramps in my legs started and I got dropped, no regrets because I gave everything I had but he was stronger”. Jérôme having to accept the second step again under the pressure of the Dane Simon ANDREASSEN who completed the podium.

These second Mountain Bike World Championships were decidedly merciless, Natan for his first participation to the race wasn’t able to cross the finish line. But knowing this French vice-Champion well, we know we’ll have other opportunities to see him shine!

Huge congratulations to all our riders, the whole Moustache team is super proud of you!!!

Discover Samedi 29 Trail
Where to buy your Moustache ?
Partager sur 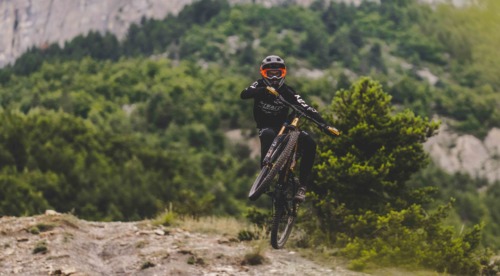 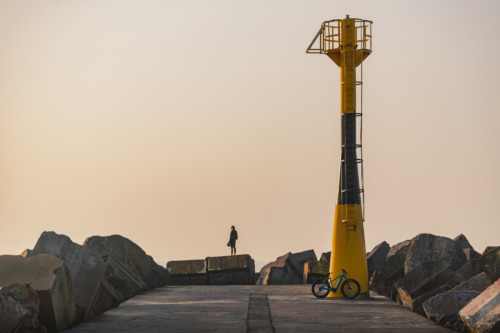 From Snow to Sand…