Trail 8 EMTB of the year 2018 by the jury of Vélo Vert Magazine. - Moustache Bikes

The victory of a team!!!

Since his beginnings, Moustache thinks, works, sleeps, rides, lives ebike!
Moustache, it’s thousands of hours of testing, thousands of kilometers in eMTB! Moustache has always believed in eMTB, to its potential of opening, to the unequalled source of pleasure which it represents! Our first range already had two eMTBs at a time when very few people believed in this type of use.

Samedi 27 Trail 8 is voted EMTB of the year 2018 by the jury of Vélo Vert Magazine.
This victory is the reward of 7 years of work and goes straight to our hearts. But this victory is above all collective and it is also yours. Dealers, users, fans of the first hour,
we would like to send a huge thank you! 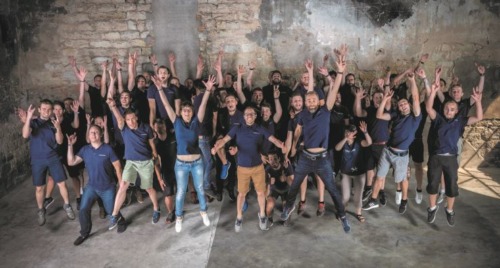 Friday March 23, 2018, 7:30 pm. Quentin and I say goodbye to the 15 readers selected for the final phase of the eMTB of the year, to the Vélo Vert team and the ATAC club who prepared fantastic single tracks around Villegly (Aude, France).

During two days, we spent all our energy to present this Samedi 27 Trail 8 to the members of the jury and allow them to test this bike in the best conditions. We are exhausted and look forward to hearing the verdict! 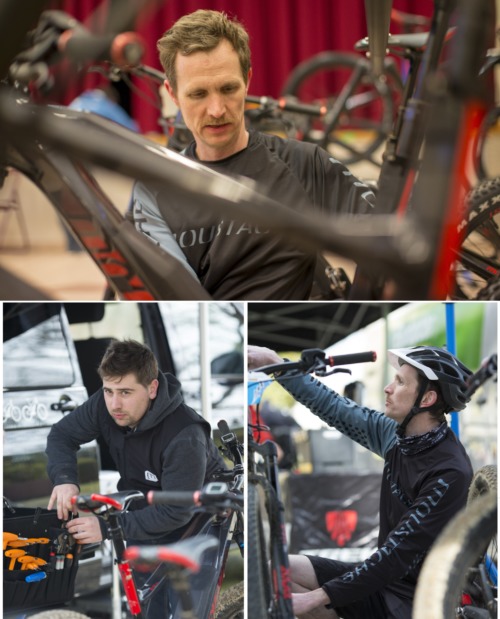 The Trail 8 commented by the jury
of Vélo Vert

“The Samedi gets the highest score on all criteria related to the motorization.*”
___

“The suspension provides the Samedi ultra-performing abilities whatever the terrain encountered. It allows great pedaling, grip, traction and, on its own, brings tremendous performance to the bike, making it extremely versatile.*”

“Almost all the jury has put forward its performance and the way the engine is sublimated by the technical choices to offer unmatched performance.*”
___

“In the end, it is considered so effective and efficient because of its geometry and its suspension, that nothing can block the singletrack to victory. The Samedi is just fun and the jury says it! Being the cheapest of all these finalists, the feat is even greater. Congratulations to him.*” 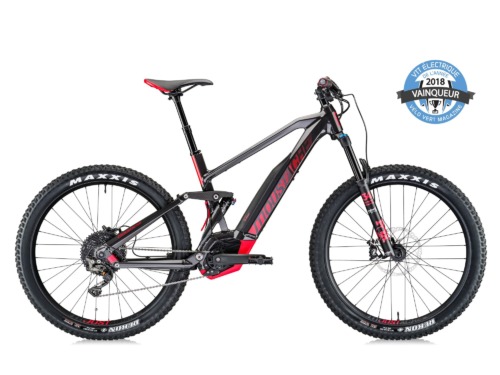