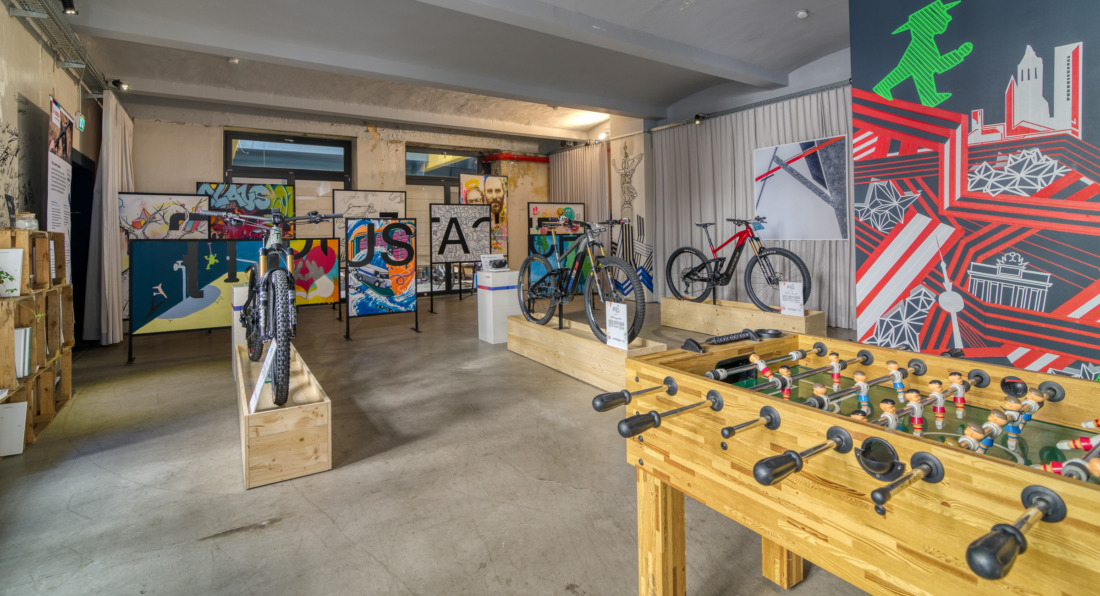 Kartel is a street artist and designer, also member of the young generation of street art in Berlin, in Germany.

Kartel‘s work always moves thematically between nostalgia and the present. Inspired by everyday life and elementary artefacts of our society. In the process, familiar design boundaries between tradition, craftsmanship and digital design are broken and transformed into a new context.

Loïck Gravier aka Sakew is a French artist native of Epinal (Vosges).

After studying sociology, he became a full-time painter and took the name Sakew in 2013.
Fascinated since his childhood by animals, the world of machines and Manga-style drawings, he later discovered Graffiti. He is a self-made artist whose universe is heavily influenced by his interest in science-fiction and the urban world surrounding him.