On Friday 27 August, on a circuit of Val di Sole (Italy) perfectly adapted for EMTB, mixing descents but also extremely technical climbs, the Moustache E-Team rider immediately took the lead on his Samedi 29 Trail 10 and never left it. 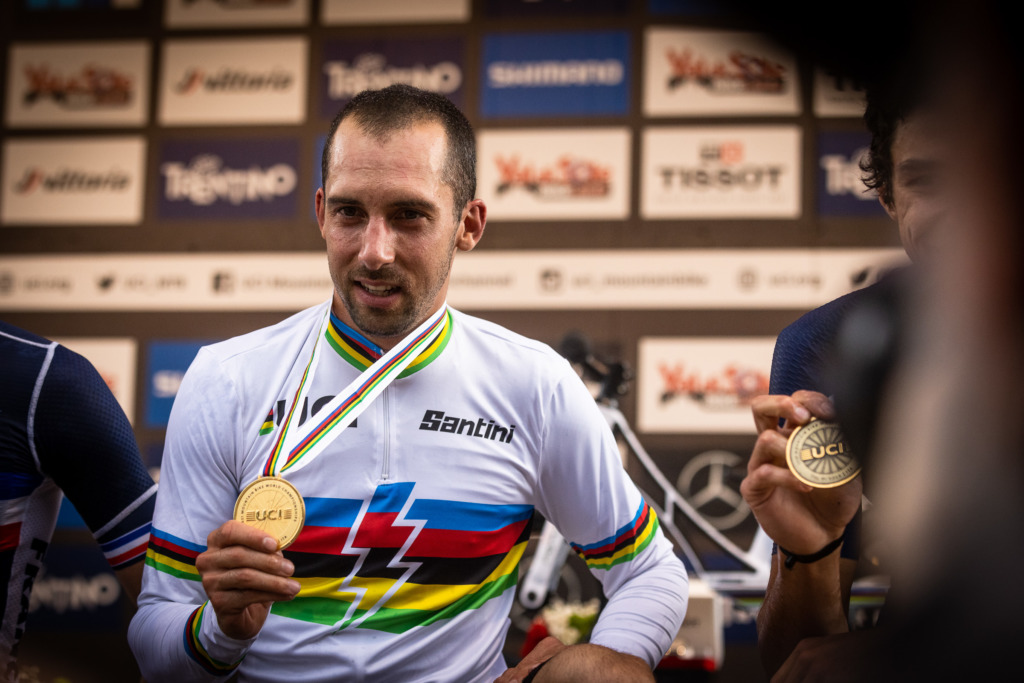 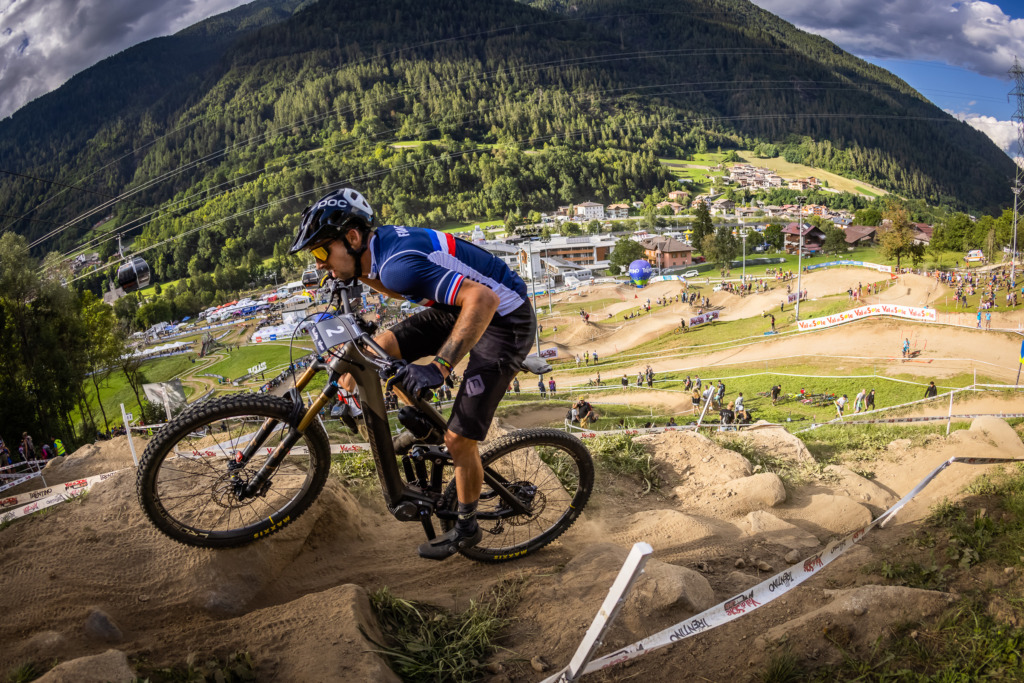 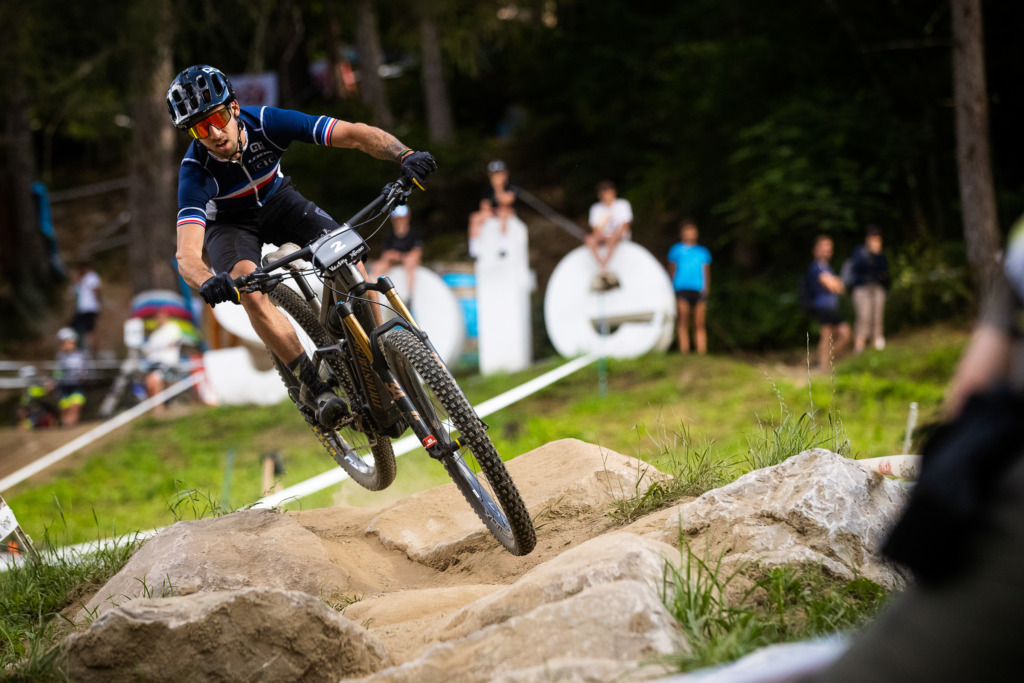 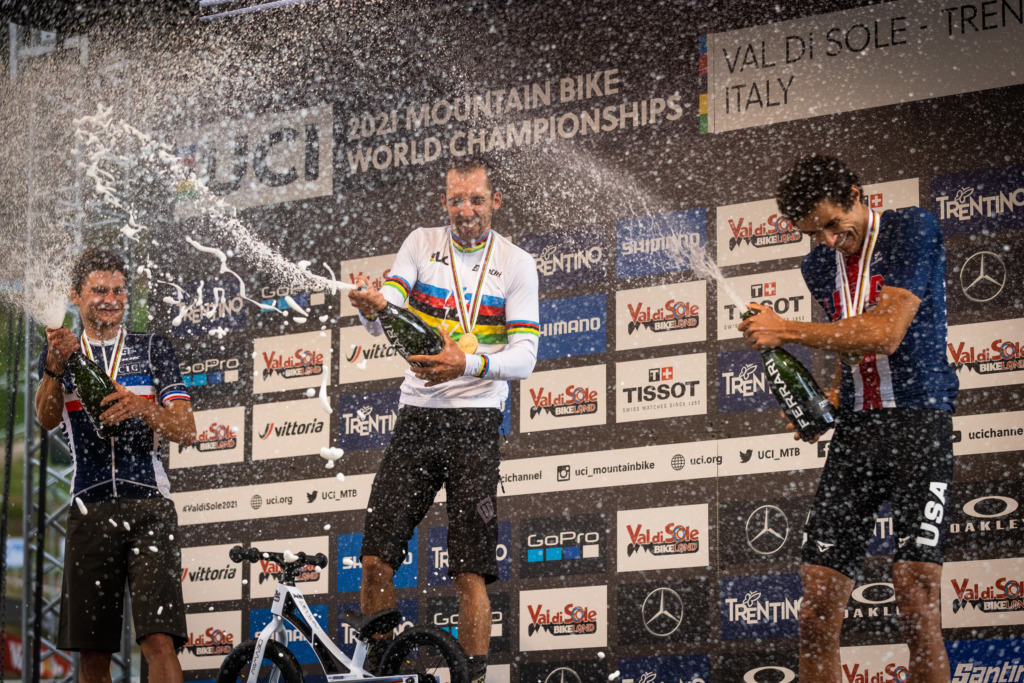 After a long time being followed by the Frenchman Hugo Pigeon, Jérôme made a last effort escaping him in the last lap and won the race with 18 seconds of advance. 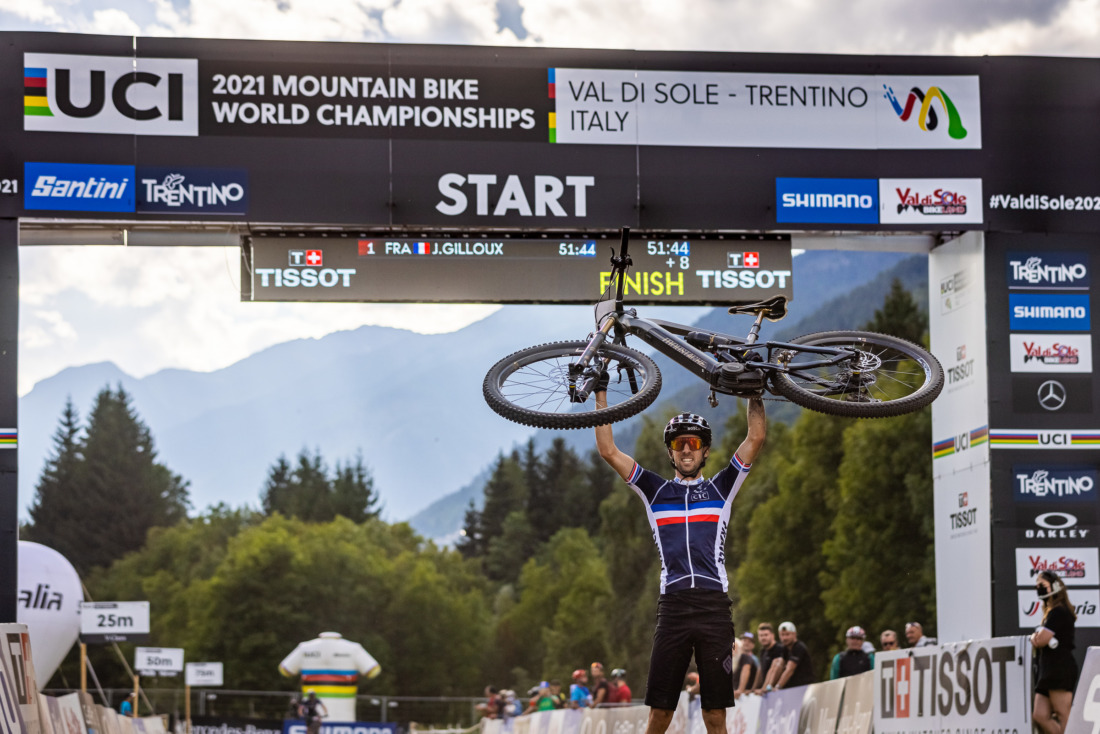 For Jérôme it is the highlight of a fantastic season: indeed the Moustache rider has already won the French Championship title and 2 out of 3 rounds of the UCI World Cup. He is wearing the leader’s jersey before the last two rounds that will take place in Spain in September and October.

It goes without saying that the whole Moustache team is extremely proud of its rider and that we will follow the end of the season closely!